Working As A Software Developer With Top Secret Clearance in McLean

Working at DataSync Technologies can be a challenging and fulfilling career. Recently, we spoke with Michael King, Manager of Engineering Services, to learn what motivated him to join DataSync and why he enjoys working here.

Until 14 years ago, Michael was a self-employed software engineer. However, he knew Vice President Cara Campbell, and she’d often spoken to him about her reasons for starting the company.

“I realized that by working with her, I’d have the opportunity to get in at the ground-level of a startup that worked in a cleared space and help build it from the ground up,” he said. “This would also allow me to get clearance, too.”

Michael said it’s currently essential for developers to focus on Amazon Web Services (AWS). It’s a powreful catch-all that gives you all the tools for rapid deployment and rapid change in the industry — including AI.

“If a specific strategy isn’t working, AWS enables you to make changes very quickly and cost-effectively,” he added. “That is which is critical.” 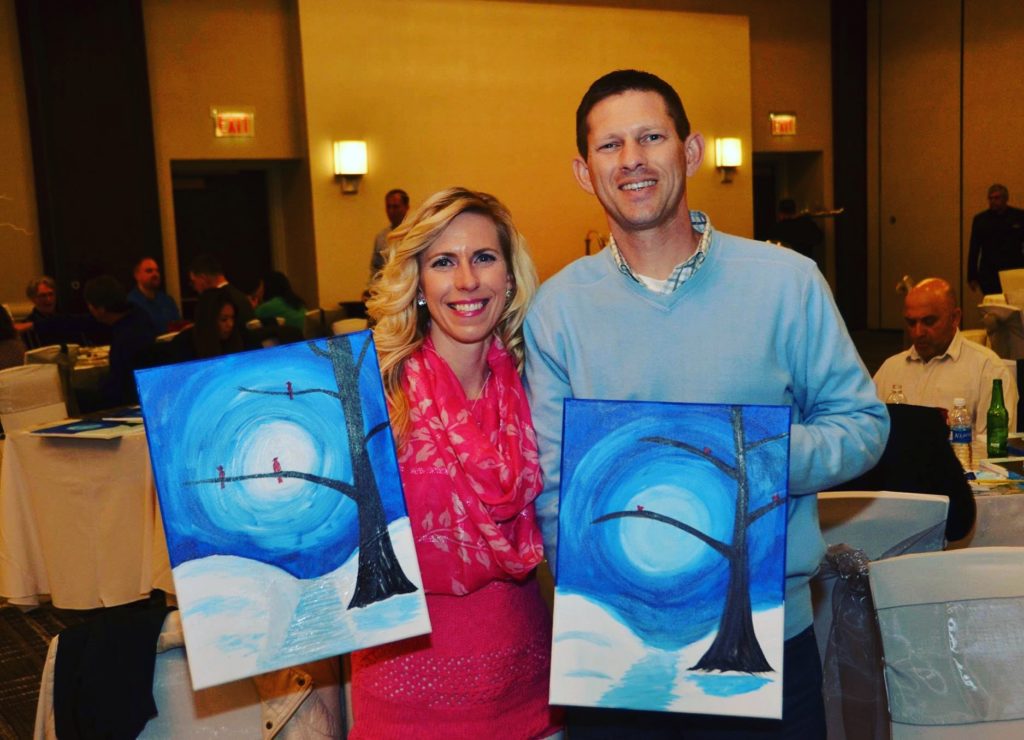 One of Michael’s favorite projects was the migration of a large web app to AWS two years ago.

“Working in this industry, you learn that the government isn’t always on the cutting-edge of technology. But the infrastructure of this project really grabbed my attention,” Michael said. He wasn’t just using AWS — he was also using a lot of the features AWS offers for connecting users with all sorts of advanced technology.

The project allowed him to bring a lot of these advanced technologies into the space he was working in and show the government how the cloud infrastructure was going to make things much faster and more efficient.

Of course, there are also common pain points that he runs into with projects. Usually, they’re related to the administrative side of things.

For example, it often requires a lot of finesse to navigate tensions surrounding how a project is being managed. 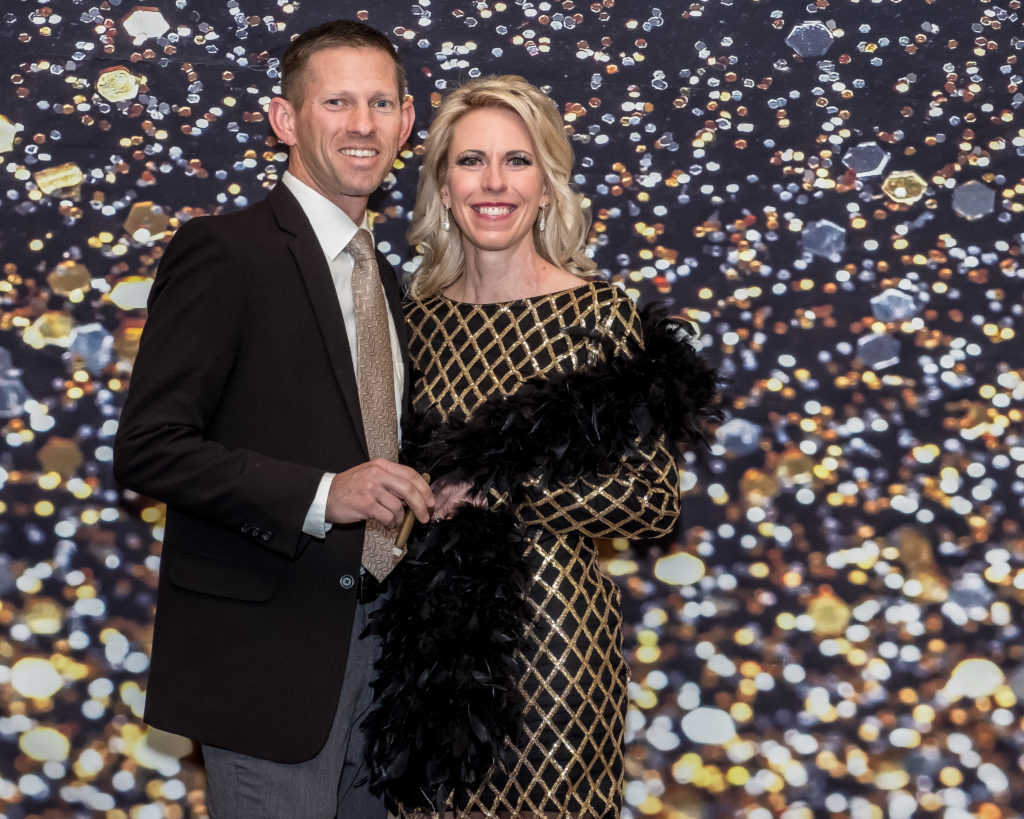 The Benefits of Working at DataSync

Although Michael used to be a private contractor, working at DataSync still gives him the opportunity to be his own boss.

“I find the contracts I want to work on, and I can make sure I have the best chances to take advantage of them,” he said. “It’s very different from working for a larger intelligence contractor where you’re usually stuck in one position for your career.”

In addition, there’s a great emphasis on teamwork at DataSync, and Michael enjoys the relationships he’s built with his teammates. There are all sorts of activities, parties and giveaways for employees and their families — and employees do a lot of charity and volunteer work for the community.

“Working at DataSync is an outstanding way to have the autonomy of being your own boss, but without the hassle of being self-employed,” he said. “You have a solid foundation, structure and safety — and that’s a great launching pad to do the work you really want to do.”

Are you ready to join a dynamic company that values its employees and will enable you take your business intelligence or IT career to the next level? Join us at DataSync. Take a look at our current job openings — we look forward to hearing from you.